Six things to consider when running experiments in hydroponics 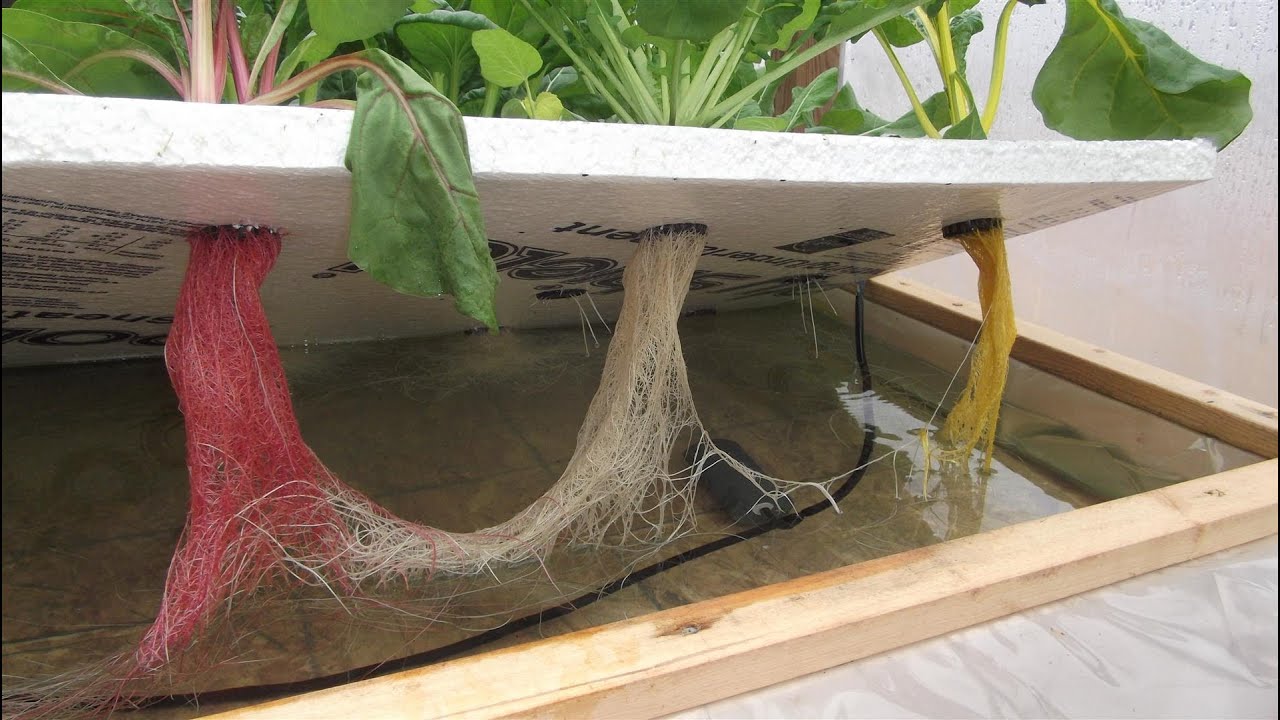 Two different growing facilities are never exactly the same. Fine tuning nutrient solutions, irrigation cycles and environmental conditions is therefore fundamental to achieve the best possible outcomes under different growing conditions. This naturally requires experimentation, which is not trivial to carry out. Today I am going to talk about five important things you need to consider when carrying out experiments that will help you maximize what you learn from them and avoid running experiments where no valuable information will be obtained.

The number of plants. Any experiment relies heavily on sample size in order to generate data that can lead to valid conclusions. A small sample size will have an inherently larger variability due to randomness that will make any conclusions naturally weaker. The smaller the studied effect is expected to be, the larger the sample size that will be required. Some things can be studied with a small number of samples – say just 5 plants – while others require very large number (+100 plants). For example if I’m trying to determine whether a 5000ppm concentration of Na will kill plants I can just do that with a small group, while if I’m trying to determine the effect of several different levels of Na on plant growth, then I’ll need a large group, properly divided among different treatments.

The number of variations. Related with the above, the success of an experiment also depends on what we’re changing and by how much. The simplest form of experimentation (A/B testing) tries to determine whether there is a difference when changing one single thing from one state to another but this form of experimentation can be heavily impractical since we want to get as much information as possible per crop cycle per plant available for experimentation. This means we need to design experiments where several variations are tried yet statistically relevant conclusions can be reached. If you don’t know how to do this, A/B testing is a safe bet, but it will take you longer to gain information.

Always have a control. Whenever you run an experiment, an adequate control must always exist. There must always be a hydroponic crop that is run side-by-side the experiments you’re running in which the variables you’re experimenting on are not being touched. A control needs to always be present – a result in the past cannot be used as a control – since the control must experiment all random influences that the plants that you’re currently experimenting on are facing.

Collect as much data as you can. Plants do not grow fast, so experiments are extremely valuable and their data should not be wasted. Whenever you’re running an experiment make sure you measure all possible outputs that might be of interest. You want to measure time to maturity, yields by weight, shoot weight, root weight, yield quality, leaf area, leaf composition, etc. Any variable that might be of importance to the success of your crop should be measured, because otherwise you’re wasting information you already have and obtained through your experimentation. I cannot tell you how many times I’ve seen people regret not having measured everything they could when they carried out expensive or long experiments.

Be careful about differences with controls. The only difference between your control and your experiment should be the variable(s) you want to study. If something else is different then it will be a confounding variable for your study and you might wrongfully assign an effect to a variable while the real effect came from something completely different. A classic problem is a localized difference in VPD caused by differences in air-circulation between locations. A plant under a higher VPD will show things like higher Ca in tissue, which you might mistake as being caused by the variable under study.

Blind experimentation is VERY important. Ideally the people carrying a study should be double-blind to it. If you’re measuring the effect of potassium in solution and you’re running a set of plants under 200ppm and another with 400 ppm, then the person preparing the solutions should not know which tank feeds which set of plants and the person measuring the yields and the plant weights should not know either. Only in the end – after all data is collected and the experiment is executed – should the true nature of what went where be revealed. Blindness is extremely important because otherwise people might introduce biases into the study, for example the grower might be predisposed to thinking that higher K is better, so he will care more for those plants because of confirmation bias. These effects can be dramatic, we should care about blindness specially because of all the ways that not being blind can ruin a study that we cannot think of!

The above is only a short list of things I consider important to take into account when carrying out experiments with plants. It’s certainly not an exhaustive or advanced list – just a list of basic pointers – but I believe these can be extremely useful for anyone trying to improve their current hydroponic crops or anyone currently carrying their own hydroponic experiments.