How to make your growing more systematic

Science in Hydroponics > Article > How to make your growing more systematic 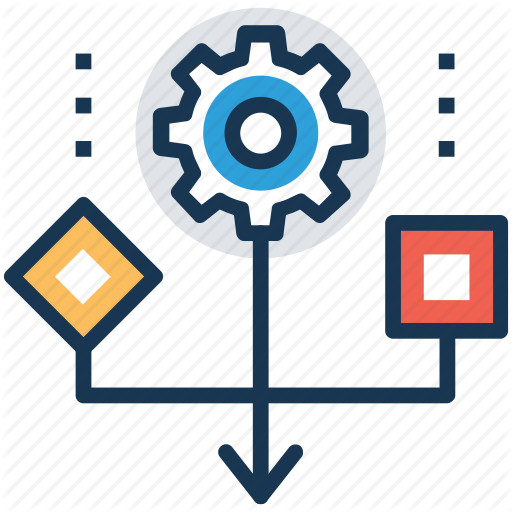 The aim of every grower should be to improve their results with every new crop cycle. This is strongly facilitated by practices that make growing more systematic as problems become easier to spot and solutions become more obvious. However, having a systematic growing approach is not trivial as it requires a substantial amount of effort that might not pay off right away but across months or even years of implementation. In today’s post I want to talk about what makes a growing process systematic and how you too can implement several techniques to improve and enhance your chances of producing better and better end products each year.

Systematic growing is all about information. How things are done might appear obvious when they are being done but as time passes the exact things that were done might be forgotten. For example if might be clear to you that at this moment you are doing three irrigation cycles per day of a certain volume per plant, but this might change in the future – perhaps you changed your irrigation at one point to adjust to higher temperatures – and the fact that irrigation was different is now lost in time. This happens all the time with all sorts of growing practices and it’s especially exacerbated when there are rotations in personnel. A grower who learned anecdotally to do or avoid certain things might leave a company without that company ever knowing that those things were actually integral to the growing process. For this reason systematic growing is all about preserving and using all sorts of information. These are some of the actual steps you can take to make this a reality.

A specific person should be in charge of this. Keeping a proper record of all information and ensuring there is coherence in the on-going recording processes and the processes that are done – as you will read below – is a full-time job. A company that truly wants to be systematic in cultivation requires a single person to dedicate all their time to this. Trying to put this in charge of the people who grow or the people who do administration is a mistake, since this is not a set of side-tasks, it is basically an entire full-time job.

Standard operating procedures should be a must. A standard operating procedure is a document that contains the steps you need to follow to perform a certain task in a crop. For example, the task of performing irrigation should be documented in a way that is always clear, up to date and that could be followed by someone who is completely new to the organization. The easiest place to start is usually to record a video of the person doing what they are doing, having them explain what is being done. At the very least this establishes a recorded process of what was done at a point in time and serves as a starting base to create a document. However keeping these things up-to-date and accessible is something that should be a top-priority.

Log as much sensor information as possible. Sensor readings are precious data that tells you a lot about the crop environment and what might be going right or wrong at each single point in time. Performing manual sensor readings and recordings is not a sustainable practice – as records can easily be lost and measurements can change depending on the person making them – so automated systems for the recording of all important sensor readings should be in place. A central database system that records all of this information is going to be key to the later access and easy use of this information.

Create expectations and see if they are met. When the two points above are put together you suddenly have a way to create expectations from procedures and then evaluate – using your sensor data – whether things that were supposed to happen actually did happen. I have seen several cases in crops when an important piece of equipment – a humidifier on a timer for example – fails to perform and there is really no awareness about anything being wrong up until there were real consequences and plant losses due to the problem. Procedures establish expectations that mean certain things should happen in the real world and having the sensors to monitor whether those things are happening or not is extremely important. These readings can also be monitored in real-time when things are working normally and the expectation can be programmed so that users are alerted when something that should be happening is actually not happening.

Log all information about crop cycles and plants. Growers will often fail to log information that relates to crop cycles and plants in a way that is systematic. It is important to log which varieties of plants are grown, where they were exactly and what the results for each one of these different plant varieties were at the end of the crop cycle. People who do this generally have an ability to distinguish varieties that work better in their growing setup, which can be a huge boost for selection and productivity.

Schedule and log lab tests every crop cycle. Lab tests for leaf tissue and media are not only important when things are going bad but they are very important when things are going right because they create an important baseline to measure against. A company that never performs tissue analysis will have a harder time figuring out why things are not working as expected if they don’t have some expectation of how things should work out when everything is working as normal. Testing leaves and media every crop cycle – even at different stages – offers growers the ability to establish a baseline, catch problems early and fix problems more quickly if they appear.

Have an environment for testing changes. A big and common mistake is to try to enact changes in a crop without previously testing the effect in a more controlled environment. Big changes carry big risks so it is important to test these changes in small testing setups before trying to bring them to a large growing operation. When testing changes it is also important to control the amount of variance that will be introduced into the crop since introducing a large amount of changes at once can lead to an inability to say what the problem was if anything at all goes wrong.

A company that complies with all the above will be on its way to fast improvements and fewer problems. A business with a single person dedicated to ensuring all the operating procedures exist and are up to date, all sensor and plant data is recorded properly, all tissue tests are logged and scheduled and all sensor readings are acting within expectations according to the procedures will have a huge advantage over a company that does not handle itself systematically.