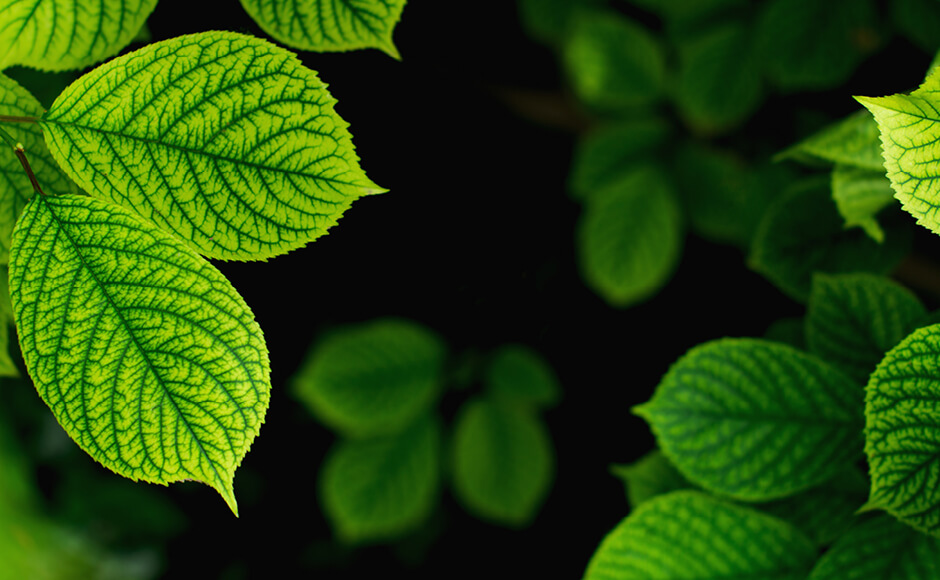 I am routinely approached by hydroponic growers who believe that a “deficiency” in their hydroponic crop needs to be fixed by adding something to their nutrient solution. The logic is simple, a plant is showing some set of symptoms that are often associated with a lack of that element in tissue. The response, seems to be evident – add more of whatever is supposed to be missing to the nutrient solution – the results, often mixed whenever this is done. Why is it that a plant showing symptoms meaning it “lacks” something, is often not fixed by just adding more of that to the nutrient solution? The answer, which we will be discussing within this post, can be complicated and shows why diagnosing and solving problems in hydroponics is not as straightforward as matching a plant’s symptoms to a nutrient deficiency chart.

Let’s start by asking what it means to have a deficiency in leaf tissue. This means that the plant, for whatever reason, has been unable to meet its needs of some given element within its leaves. There are several reasons why this can happen. Is it completely absent, is there not enough or is it there but not able to get to the leaves because of some other reason? How do we even find out which one of these cases is the answer? For this you need to look into what is usually expected for the concentration of an element in a nutrient solution – the so called sufficiency ranges – and then evaluate whether that element is in an adequate concentration in the nutrient solution (which means getting a chemical analysis of the nutrient solution, never trust what you think is “supposed to be there”).

More importantly we now need to consider the ratios of that element with everything else, because plants sense both the absolute and relative concentration of the elements as the concentration of an element affects the kinetics of both its absorption and the absorption of others. For example you might have a concentration of Mg that is 50 ppm, which would be within the sufficiency range of this element and seemingly not a problem to contend with. However, if this is paired up against Ca at 200 ppm and K at 400 ppm, then that amount of Mg might be insufficient given that it’s being paired against very strong competition from the other elements. In this particular case, adding more Mg might not solve the problem, because it might increase the strength of the solution to a point where the plant is stressed too much. The correct solution in this case could be to lower Ca and K to 150 and 300, so that the Mg:K and Ca:Mg are at a more acceptable level.

You can see that the cure to a deficiency is solving the transport problem, which is not necessarily solved by increasing concentration. This is also not exclusively possible with nutrient ratios, the environment can also play a key role in determining whether transport is possible or not. Another example is a deficiency of K, despite there being 350+ ppm of K in the nutrient solution and all the ratios of the other elements with K being normal (Ca at 150 ppm, Mg at 60 ppm). In this case the problem can come from a very high temperature with low humidity, which increases the vapor pressure deficit so much that Ca transport is inevitably favored over K. This means that the plant goes K deficient, despite there being enough K, because the transport of another element is just able to out compete it due to the environmental circumstances. The solution is not to increase K, nor is it to decrease Ca. The solution in this case is to bring the VPD to an adequate level, so that the absorption of those nutrients can be normalized.

Other environmental factors can also play a key role in determining transport. For example, low nutrient solution temperature often causes a deficiency of P in plants, not because there is not enough P in the nutrient solution, because the ratios are wrong, or because the VPD is wrong, but mainly because P absorption at the root level is hindered by the low temperature. The correct solution here is not to add more P – that often makes it even worse – but actually heating up the nutrient solution to make absorption easier or – if that’s not possible – it can often be helped with the establishment of beneficial fungi to help with the transport of this nutrient.

As you can see, the failure of some nutrient to show up in leaf tissue is not so commonly due to its absence in the nutrient solution but more commonly related with some other factor that is wrong. Excess of other nutrients, which causes skewed ratios, bad environmental configurations – too low/high VPD values – problems with solution temperature or solution pH are some of the most common ways in which nutrient deficiencies can affect plants without the element in question being absent in any significant way. The ultimate goal is to determine why the transport of an element is not working and, in doing so, eliminate the block so that the plant can again process its nutrients successfully.