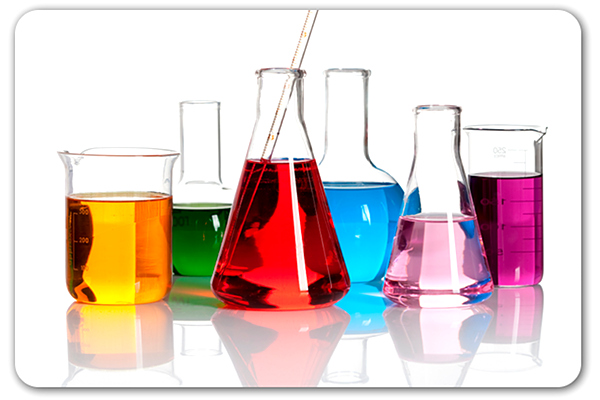 Creating your own hydroponic nutrients can dramatically change the amount of money you spend in fertilizers per crop cycle. Commercial pre-blended hydroponics nutrients carry significantly high margins, so making your own nutrients can often save you a lot of money down the line. Raw fertilizer salts are not expensive at all – millions of tons of some of them are produced per year – so it is quite possible to save big amounts of money by just preparing the basic fertilizers yourself. But how much money can you save? In this blog post we will be looking at the price points of some commonly used hydroponic nutrients, I am also going to share with you the cost of reproducing the fertilizer composition specified in their label. Note that this is not necessarily going to reproduce the actual fertilizer, since the label information is very often not accurate (read this post to learn more about this), but it can give an idea about the order of magnitude of the cost difference.

Let’s use the General Hydroponics Flora series, which is one of the most popular hydroponic brands use by small growers, as an example. The Flora Series has a cost of 79 USD per one pack of three (total three solution, each one gallon) (I got this price from Amazon US). This includes one gallon of FloraMicro, ona gallon of FloraGro and one gallon of FloraBloom. The summary of the label information for the three fertilizers can be seen in the table below. How much would it cost to recreate a fertilizer that would reproduce this exact label information? (meaning it could be sold with the same composition values).

To make the costs comparable I have used the costs of salts that are directly available for purchase at Amazon US, not including the cost of shipping (I also did not include it for the General Hydroponics products). These costs are therefore for relatively small amounts of the raw fertilizers, which could be realistically purchased and used by anyone, the costs are expected to be lower if salts are bought in bulk (more about this at the end of the post). Also note that the cost per gallon only includes the amount of grams per salt used to prepare each gallon of concentrated solution but does not consider if the minimum purchasable amount is significantly higher than that. The compositions I arrived to are identical to the GH label compositions within +/- 0.1%. I have made reasonable assumptions to make my salt choices, but beware that the reported label concentrations are often purposefully misleading to make any attempts at reverse engineering from them use more expensive inputs.

For the FloraBloom bottle – the least complicated of the three – I have used 4 different salts to reproduce the formulation, which gives me a final cost per gallon of 22.1 USD. For the FloraMicro I had to use 9 different products, with a total cost of 24.7 USD per gallon of solution. Finally, for the FloraGro I ended up using 6 different salts, with a total cost of 24.7 USD per gallon of solution. Adding all of these up, the total cost to prepare three gallons of fertilizer with the same composition as mentioned in the General Hydroponics labels would be 71.5 USD, which is surprisingly not that big of a saving from the retail cost of 79 USD for the three gallons. At a retail scale, the savings are not very evident, given that we’re purchasing more expensive, small packages of raw salts.

The most expensive fertilizer salt I used had a cost of 12.8 USD/gallon in the FloraBloom, at a retail cost of 0.04 USD per gram of salt. However, if you bought this salt in a larger amount (5 pounds instead of the 1 pound bag in amazon), the cost would drop to 0.01 USD/gram of it, it can drop even more if you buy it at a larger scale (>25 pounds). As the scale grows, so does the drop in the cost of these salts, if you are willing to spend moderately large amounts of money – say 1000-2000 USD in raw salts – the cost of exactly reproducing something like the GH Flora series label composition could go below 10 USD for the three gallons. This shows you that scale is very important when making concentrated fertilizer solutions since the price per gram of fertilizers drops dramatically as we go to larger volumes.

With that said, the biggest savings can be achieved, NOT by copying a commercial nutrient solution’s label, but by instead designing a fertilizer formulation that best feeds your needs and that uses the inputs that make the best sense for your growing situation and budget. This is why I encourage you to think about creating your own formulations by thinking about your needs, rather than attempting to copy something like the GH series, which might be less cost effective and more complicated for a small grower.