Is hydroponics organic? Is it better or worse?

Science in Hydroponics > Article > Is hydroponics organic? Is it better or worse? 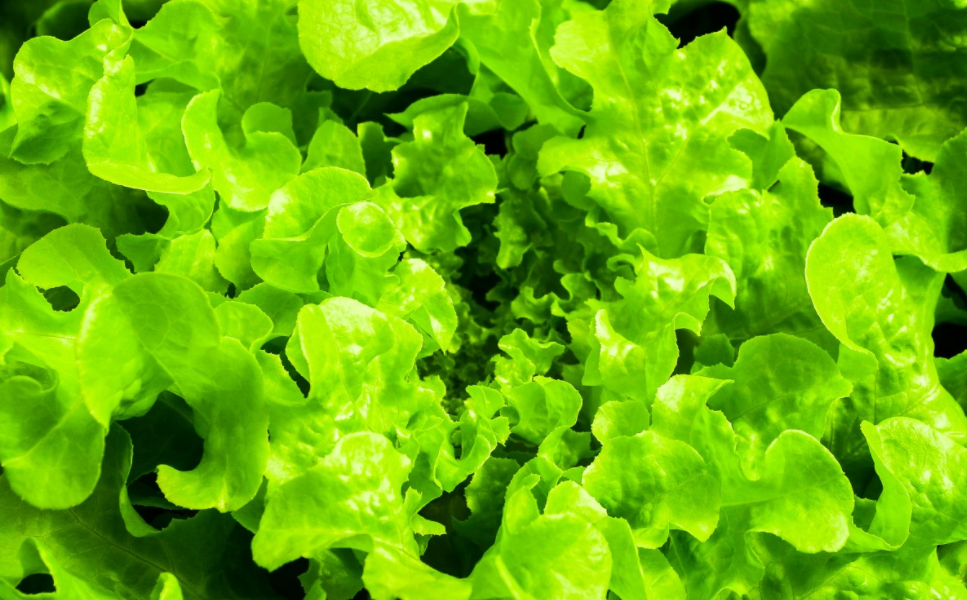 There has been a battle raging during the past decade between soil-based organic producers and hydroponic growers, to figure out whether hydroponically produced crops can or cannot be considered for organic certification. The entire discussion centers around whether a hydroponically grown crop can in fact comply with the requirements of the USDA organic standard. Within this post, we are going to discuss why there is even a discussion, why a hydroponic crop could be considered organic, and what the arguments against such a designation currently are.

All that is required for a crop to be considered “hydroponic” is the complete absence of soil. This means that all the nutrition required for the crop is going to come from the nutrient solution and the substances that are put within this solution can or cannot comply with the USDA requirements for the “organic” label. Some substances like heavy metal chelates, potassium phosphates, and most nitrates, are forbidden by the USDA organic designation due to their synthetic origin, and the environmental impact of their production and normal usage. However, the total impact of these substances also rests heavily on how the hydroponic crop manages them and how efficiently they are used.

Both hydroponic and traditionally designated organic crops can produce food that is healthy, pesticide-free, and sustainable. Hydroponic crops can do this on land that is not traditionally arable and can do so at astonishingly high efficiencies. Therefore, it would be fair to provide hydroponic crops that are evaluated to be sustainable and grown over non-arable land, an organic designation, since they comply with the spirit of what, I believe, the people who buy organic want, which is to have foods that are produced in a sustainable manner, with little impact on the environment. If the use of synthetic fertilizers is a concern, a requirement to meet this designation could also be the use of the same array of inputs available to traditional organic growers. This is harder to achieve, but still viable within the hydroponic production paradigm.

Recently, hydroponic growers have won battles in California about being granted an organic designation, however, because of the large amount of money that the organic designation carries – allowing growers to charge a big premium for items designated as organic – the organizations of soil-based organic growers are going to continue to fight this as much as they can. Organic grower organizations have even fought the potential for an independent “organic hydroponic” designation (see here), as they say, this might be confused with the normal “organic” designation and negatively affect their products.

Not all hydroponic crops are environmentally sound though. Many of them can be incredibly polluting and can make inefficient use of both water and fertilizer resources. For this reason, a designation is required to distinguish those that are sustainable from those that are not. If the USDA organic designation requirements are adjusted to accommodate for the potential for highly sustainable hydroponic crops grown on non-arable land, this would be a huge step in giving customers a clear way to tell products apart.

Hydroponic crops can be sustainable, have a low impact, and produce very high-quality, nutrient-rich food with no pesticides. They can make more efficient use of land, water, and non-synthetic fertilizers than soil-based crops do. However, the fact is that few of them really meet these criteria, because there is no designation they can achieve that would make this worthwhile from a commercial perspective. So while they are not organic at the moment, giving them the possibility to be organic would be a huge step towards a more sustainable future in agriculture. It could motivate hydroponic growers to become more sustainable and embrace a lot of the practices of soil-based organic growers.