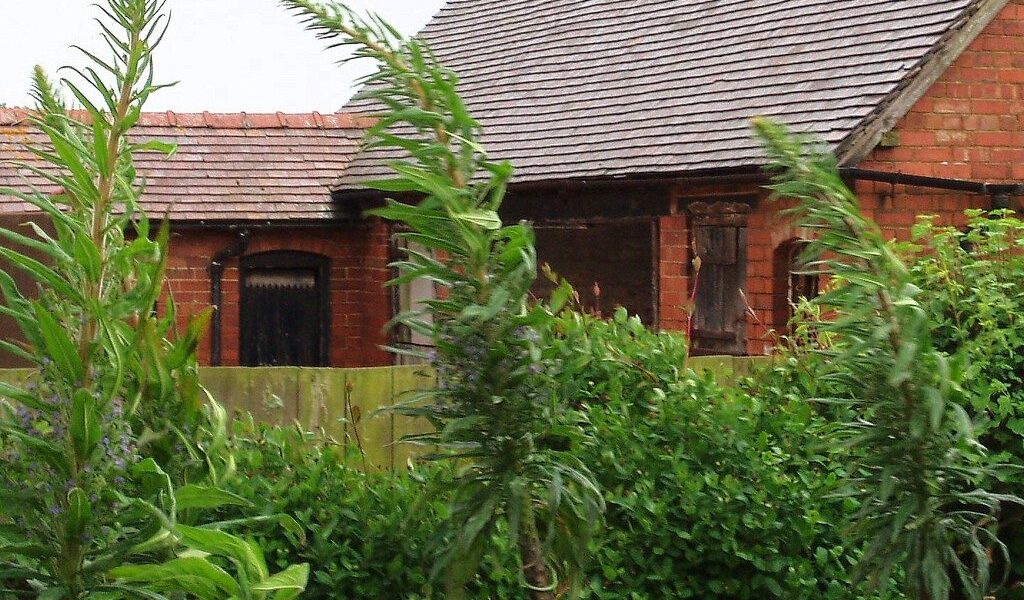 Wind speed is a particularly important, yet often overlooked variable in hydroponic crops. While growers in greenhouses will pay close attention to overall gas exchange characteristics (how much air exits and enters a greenhouse) the speed of air around plant canopy is commonly not measured or optimized to maximize plant growth. In this post we will talk about why air speed is so important, why it needs to be measured around the canopy, and what you should be aiming to achieve within your hydroponic greenhouse or grow room.

The airflow around a plant will completely change the plant’s environment. As air flows around the plant it will carry away oxygen and water and will replenish carbon dioxide. Besides this, the moving air will also dramatically increase heat transfer due to convection, effectively cooling the plant substantially (this is known as wind-chill) (1). Without any air movement, the plant will saturate the air immediately around it with oxygen and water and deplete it of carbon dioxide during the day, relying solely on diffusion across this depleted layer in order to get additional carbon dioxide. This will heavily limit the plant’s ability to photosynthesize and will generally cause plants to be stunted and with a higher propensity for fungal/bacterial disease (since there is a very high relative humidity layer adjacent to the leaves).

As airflow increases, so will the plant’s metabolism. This will happen up to a point where the effects of wind chill or mechanical stress due to the air movement become too high. At low relative humidity values, high wind speeds will also pressure the plant to increase water transpiration substantially as the flowing dry air will strip the plant of humidity more efficiently. Due to this reason, optimal relative humidity will tend to be higher as airspeeds at the canopy increase. It is often quite common that to achieve optimal VPD – which often requires high humidity values at high temperatures – airspeed around plants needs to be increased to avoid fungal issues.

The airspeed around the canopy can be bad even if the in/out exchange characteristics of a room are optimal. This is because the flow of air into or out of a room says nothing about how the air is circulating through that room. Since air is a gas, it will go through paths of least resistance and will try to avoid the canopy – a very prominent obstacle – if it is allowed to. For this reason, intake/outtake structures that force air to go through the canopy and fan setups that direct air straight at the canopy structure are going to be significantly more effective at generating proper airflow. Since airspeeds around the canopy are going to be quite low (0-1m/s), it is not possible to measure these speeds accurately with regular fan-base anemometers, a hot wire anemometer will be required to make these readings. These devices will allow you to measure wind speeds that are quite low, with an accuracy of +/-0.1m/s.

So what is the optimal airspeed you should be aiming for at plant canopy? The higher the airspeed, the higher your plant metabolism will tend to be and the more pressure the plant will feel to adapt to these environmental conditions. At some point, the plant is unable to benefit from increases in airspeeds due to the increased transpiration and wind-chill caused by the increased air-movement. The results of a study on tomato plants with different leaf area index (LAI) values in wind tunnels are shown below. As you can see, crops with lower LAI values will tend to do be photosynthetically more efficient, probably because these low LAI values are more adapted to higher airflow conditions. However, this does show that a limit to increases in photosynthetic rate based on airflow does exist.

To reach optimal photosynthetic rates, the wind speed around the canopy should be at least 0.3m/s, as this is around the point where flowering plants like tomatoes start reaching a plateau of photosynthetic production. Having a higher rate will provide little additional benefits under normal conditions, although aiming for 0.5-0.6m/s might provide a buffer to ensure that all regions of the canopy are above the critical 0.3/s threshold. Aim to have a homogeneous flow across the canopy in the entire room/greenhouse as you would have in a wind-tunnel. Higher airspeeds might be desirable if CO2 enrichment is being done, although care must be taken to ensure that the relative humidity is high enough to account for the additional wind chill that the plants are going to be subjected to. Also, aim to have these airflow conditions through the entire life of the plant, as early adaptations to the airflow regime will tend to limit what can be achieved by trying to increase airflow at a later time.

When possible, make sure you compare the LAI values of the different plants you have available. Low LAI values are going to be more suited to high density crops as their efficiency per leaf area unit will be significantly higher and it will be easier to maintain high airflow speeds within the canopy, while crops with high LAI values will make it more difficult for air to move through the canopy plus their photosynthetic efficiency per leaf area unit will be substantially lower.